We have been searching high and low for a set of keys that has gone missing. Who knows where they have gone 😦 We got to the point of clearing out cupboards, lifting vent covers, tossing beds, and diving into closets. Still no keys. Our 2 year old says that the keys are ‘hiding’ but he forgets to mention where these things are hiding 😦

I have to tell you that our study of the event leading up to the Revolutionary War had me thinking pretty hard these past weeks. I no longer think Britain was so oppressive and my esteem for the colonials dropped a bit. Our discussions in the school room were about recognizing 2 sides to every conflict and just because we are patriotic Americans, that doesn’t always mean we are ‘in the right’ all the time.

The taxation and restrictions placed on the Colonies by King George weren’t unusual. All the British colonies were required to trade with the Mother Land only since England was ruling them. That’s not really that bad. Also, the taxation that the colonials rebelled against was pretty minor compared to today’s taxes. The taxes were raised to help pay down the debt accrued by the French and Indian Wars. These wars stopped France from invading and claiming colonial lands. I admire King George for recogzing the Native’s claims on land as well, and he drew a line down the Ohio Valley to keep colonials out of Indian territory.

Videos for this week:

What we are cooking…

We have also been eating some colonial food. My daughter made hard tack all by herself. If you have never made these things, beware, they are pretty awful. How on earth folks survived on this is beyond me. It was pretty rough 😦

Tonight for supper we are making codfish balls. This is a New England dish and the base fish is something that is actually hard to find nowadays. You used to find canned salt cod in every general store along the northern East Coast. For today, I had to soak my cod fillets in a salt brine to imitate the food from long ago. Do any of the folks from the East Coast have this still on shelves?? I couldn’t find anything like it on my Alaska shelves. 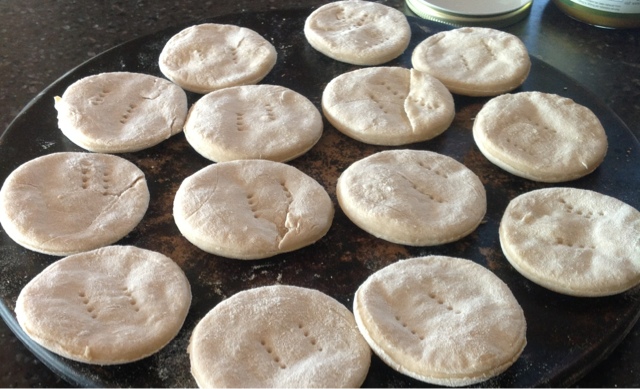 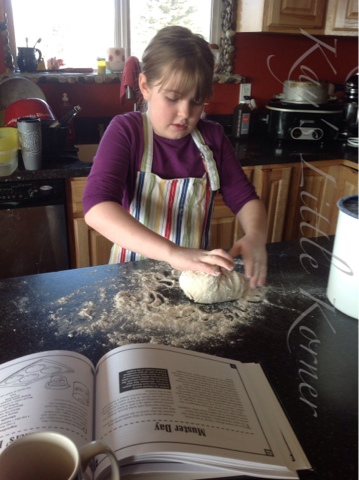 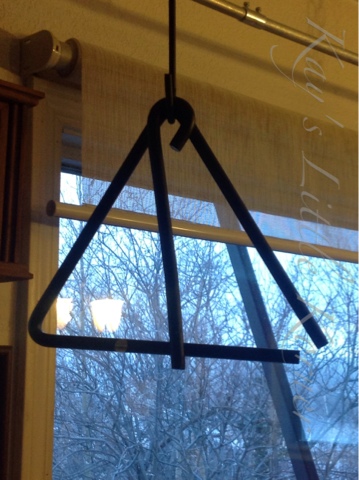