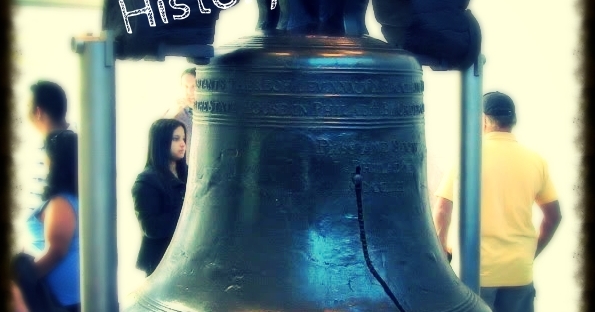 Studying history does not demand centuries to pass before considering it history. In just my life time, there have been major historic events that blazed their way into the history books.

I can remember exactly what I was doing and where I was standing when the space shuttle Challenger blew up. I have visited the birthplace of several of our presidents, including Dwight D. Eisenhower. I will never forget where I was and who I was standing next to while I watched in horror as planes flew into the Twin Towers of the World Trade Center in New York marking a major life change for my family.

What have you studied during the modern era of history? Please share with us what you have learned!

Please note: Call of the Wild uses the ‘D’ word often, this is a book for older children if you are ok with that language

Wife of a PCA minister, mother to 4 boys and one girl, homeschool teacher, household manager. I daily run the race set before me by the author and finisher of my faith. Hebrews 12:1 Micah 6:8 View all posts by Kay