December just got crazy for us, so this post is actually old, but good 😉

We have snow!!! Germany has blessed our little village with many inches of snow, many lovely snowfalls, all just for me! Ok, maybe not for me, but I love snow, I had been praying for the white fluffy! We had been dreaming of our Alaska days and our Alaska snow….in July! This video was our first good snowfall in Alaska.

We had birthdays in December. Hubby and our first-born share a birthday. Thankfully, they both think this is very cool 😉 They both asked for buffalo bites, and for there to be so many that I didn’t limit the amount each person could grab. Wish granted! We actually had leftovers this time! 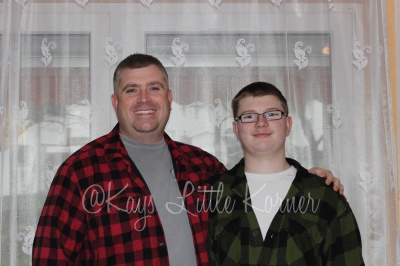 We began our WWII unit study these last couple weeks. I knew ‘enough’ about the World War to be dangerous, but oh gracious did I learn so much these past few weeks!! I never knew that Japan invaded the mainland so long before Nazi Germany moved across Europe. I also had never fully understood how Germany could do all that it did in the 1930’s to rearm and to perform genocide against others. Listening to Hitler’s speeches helped me to better understand why a nation would follow such a leader.

Homo homini lupus = Man is a wolf to man

Tis the season for Christmas Markets here in Germany. I will post the Christmas Market all by itself, but they were fun!! I love our rural area and we chose to stay in the smaller towns for the markets. Here is a pic to tide you over till then: