More fun memories from the past. In general, I really enjoyed celebrations with the Chaplain Corps. They are fun and have that sense of teamwork that I love! This post was written back in 2010.

This Friday we celebrated the 235th anniversary of the Chaplain Corps. First we were serenaded by the Army’s Brass Quintet who played some very beautiful hymns. Then we watched the Deputy Chief of Chaplains place a wreath at the Tomb of the Unknown Soldier. Then we marched over to Chaplain Hill to do a service there. At chaplain hill the deputy was handing out coins and even our children got a coin. After all this we were treated to a catered meal behind memorial chapel complete with ice cream truck handing out free ice cream. 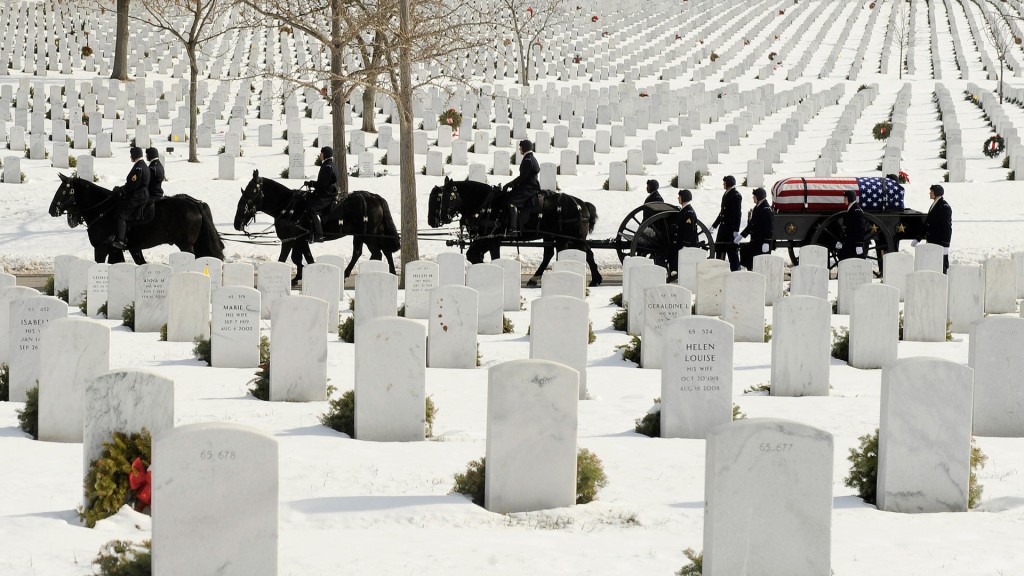 Being in Arlington is amazing. Even if you are not patriotic, you feel the awesomeness of acres of head stones remembering the fallen. Since I am patriotic and just happened to be walking around with my own soldier, it was even more amazing to read some of the head stones on the hills. Some were very young men who were laid to rest after giving their lives in the service of this country, while some were gifted with old age after serving in the military. Watching the guards march at the Tomb of the Unknown Soldier was no less amazing. These men are professional and it shows. Of course I have very few, well, okay, no photos to share because I seem to be able to charge my camera, but rarely get the thing out to snap anything for posterity. But I did get a pic of the coin. My 3yr old kept showing people his ‘money’.